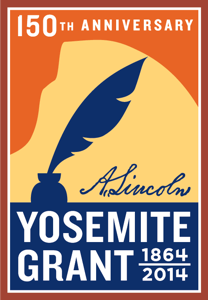 On this day in 1864 President Lincoln signed a bill drafted by both houses of the 38th Congress of the United States officially creating the Yosemite Grant.  While Yellowstone ultimately became the first National Park, this was the first instance of park land being set aside for preservation and public use by the federal government. […]