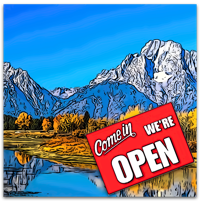 END_OF_DOCUMENT_TOKEN_TO_BE_REPLACED

The American Wildlife Conservation Partners (AWCP) has released the latest volume of their seminal publication, “Wildlife for the 21st Century.” Volume six is designed to help policymakers in the Executive as well as Congressional branches of the federal government make informed decisions regarding the implementation of science-based conservation of wildlife. This manuscript and the recommendations […]

END_OF_DOCUMENT_TOKEN_TO_BE_REPLACED 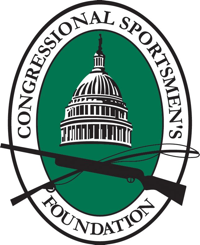 After three long years of debate, the United States Senate passed the Federal Agriculture Reform and Risk Management Act, also known as the 2014 Farm Bill. This bipartisan legislation enhances and strengthens vital polices important to sportsmen and women across the United States and has been a long time priority of the Congressional Sportsmen’s Caucus […]