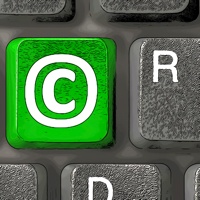 Unfortunately, you’re a poster child for why it’s so difficult to get manuscripts in front of agents and studios; you say you’ve been ‘ripped off’ which is a HUGE red flag and wave-off. Nobody wants to deal with a problem that could lead to a lawsuit.

You also display an incredible amount of naivete when it comes to knowing how the business – and make no mistake: HOLLYWOOD IS A BUSINESS – works.

That’s three strikes. In baseball, you’d be out.

So let’s fix your issues:

That’s how you start.