A fire now named the Summit Fire is burning in the San Bernardino National Forest near Forest Service Road 2N08 (to the south of the city of Big Bear Lake and west of the Snow Summit ski resort).

The fire appears to have started near Pine Knot Avenue and Knickerbocker Road around 12:30 p.m. Within an hour, the fire had grown to more than 10 acres, according to the San Bernardino County Fire Department. At last report, it had grown again to between 20 and 25 acres.  It has a moderate rate of spread, and is being fueled by moderate to heavy forest growth.

There are mandatory evacuations for the area from Knickerbocker Road east to Georgia Road and south of Pennsylvania Road to the forest boundary.

The Summit Fire is burning near Snow Summit Ski Resort south of Big Bear Lake. It was reported at 12:25 pm Sunday and is approximately 100 acres in size and is now 50% contained. The cause of the fire is under investigation and it is burning in timber.

Mandatory evacuations for the following areas are in effect:

All areas south of Oak between Jeffries and Eureka

All areas south of McWhinney between Eureka annd Thrush Dr.

Voluntary evacuations are now in place for the area south of Brownie Lane, east of Thrush Drive, north of Switzerland Drive, and west of Summit Blvd.

Per Big Bear Valley Unified School District, all schools with the exception of Fallsvale School will be closed Monday, August 24th, for student and staff safety.

You can follow news on the fire on InciWeb HERE. 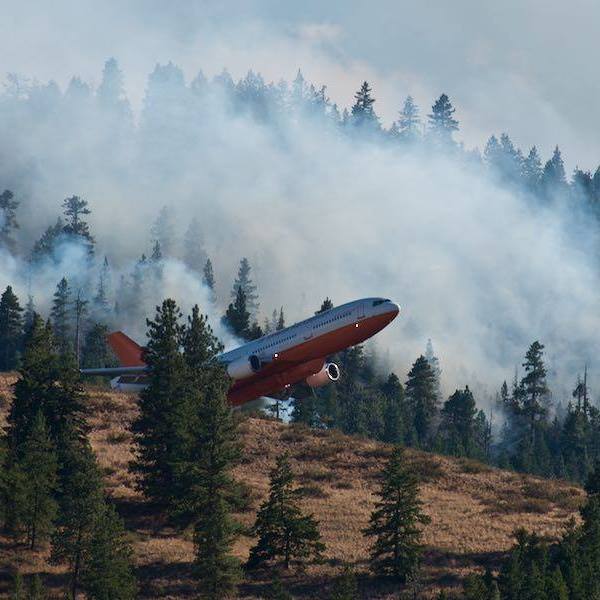